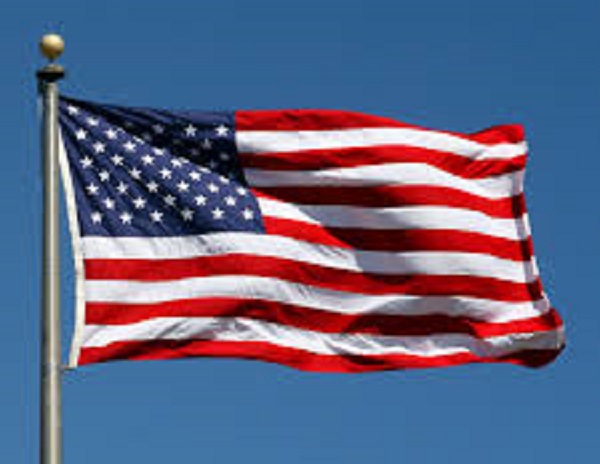 Washington,  The US has reached a deal with Canada to lift tariffs on steel and aluminium imports in a move that could lead to approval for a new North American trade deal.

In a joint statement, the US and Canada announced that a 25 per cent tariff on steel imports, and of 10 per cent on aluminium, will end in 48 hours, the BBC reported on Friday.

It is widely expected the US and Mexico will make a similar announcement soon.

The US implemented the tariffs last year on grounds of “national security”.

Under the agreement, there will be no quotas on how much steel or aluminium the three countries buy from overseas.

However, the US and Canada will monitor imports and if a country is determined to be buying in too much, one of the other nations can request a consultation and potentially re-impose tariffs.

Getting rid of the tariffs is viewed as a key hurdle to approval for the US-Mexico-Canada Agreement (USMCA) trade deal which was signed in 2018. It replaced the North American Free Trade Agreement.

Providing that Washington and Mexico City also announce an agreement to lift levies on steel and aluminium, the US, Mexico and Canada will ask their respective governments to ratify USMCA.

Canada also announced that it would lift tariffs on US imports of steel and aluminium that it implemented last year in retaliation for the Trump administration’s levies.

WHO chief hopes US will reconsider withdrawal decision

Trump claims Biden is ‘against God’

27/09/2019
We use cookies to ensure that we give you the best experience on our website. If you continue to use this site we will assume that you are happy with it.Ok