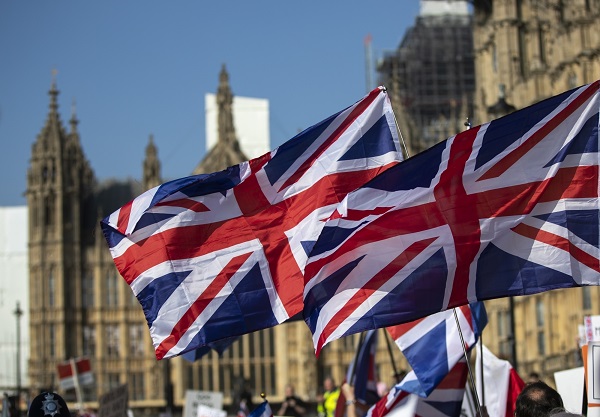 London, (Samajweekly) The UK government has refused a 2 billion pound ($2.5 billion) bailout request from universities but allowed institutions to continue to charge full annual tuition fees for undergraduates as campuses remain closed due to the COVID-19 pandemic.

On Monday, Minister of State for Universities at the Department of Education Michelle Donelan said institutions could continue to charge full tuition fees as long as high standards of online teaching are maintained, reports Xinhua news agency.

It means the students will still have to pay full tuition fees even if their courses are taught online in the autumn.

“We have already seen, over the last few months, courses being delivered online and virtually to an amazing degree of quality, and I know the efforts made across the sector to facilitate that,” Donelan said, announcing a package of support.

“We’ve always said that we don’t believe students would be entitled to reimbursement for tuition fees if the quality is there.”

UK universities have particular financial worries as the pandemic will cause an expected drop in overseas students, who pay a higher level of fees.

Last month, the Universities UK, a representative organisation, called for at least 2 billion pounds in emergency funding, warning that otherwise some institutions could go bust.

Donelan has announced measures to stabilize university finances, but without the extra cash requested.

Instead, the government promised that some 2.6 billion pounds in tuition fees will be paid early to universities at the start of the next academic year, as well as 100 million pounds in research funding.

Universities will be able to access the Treasury’s support for businesses disrupted by novel coronavirus, worth another 700 million pounds, according to the BBC.

The University and College Union (UCU), which represents many campus staff, said the government’s support was not enough.

“This package does not deliver the protection or stability that students, staff and the communities they serve so desperately need,” said Jo Grady, the union’s general secretary.

Adding to the concerns, some British students want to delay starting an undergraduate degree amid the coronavirus outbreak.

According to a survey by the Sutton Trust, some 19 per cent of British applicants said they were changing their plans to go on to higher education in autumn, of which 4 per cent said they had definitely decided not to go.

It could mean 10,000 fewer undergraduates across the country in 2020-21, and about 90 million pounds lost in tuition fee income, The Guardian newspaper reported.

04/10/2020
We use cookies to ensure that we give you the best experience on our website. If you continue to use this site we will assume that you are happy with it.Ok