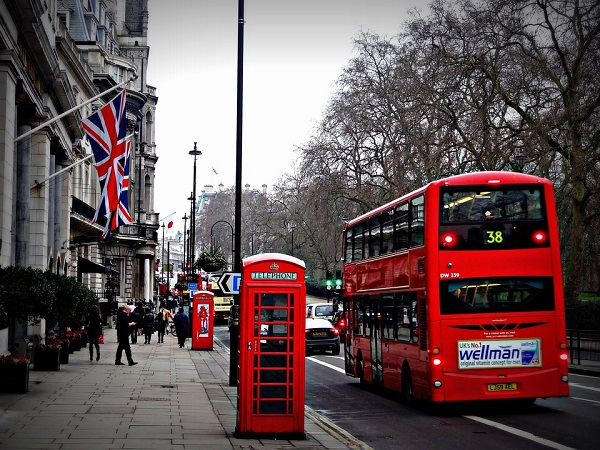 London, (Samajweekly) The UK’s economy rebounded more slowly than expected in May, growing just 1.8 per cent from the previous month, as the gradual easing of the COVID-19 lockdown had a modest impact, the Office for National Statistics (ONS) said on Tuesday.

According to the ONS, May’s modest month-on-month expansion came as sectors such as manufacturing, construction, DIY retailers and garden centres were allowed to reopen, the BBC reported.

Manufacturing grew by more than 8 per cent during the month, as did construction.

But the ONS said the economy was “in the doldrums”.

As a result of big contractions in previous months, the UK economy is now 24.5 per cent smaller than it was in February, it added.

The increase came after a fall of 6.9 per cent in March and a record 20.4 per cent decline in April.

In the three months to May, the economy shrank by 19.1 per cent compared with the previous three-month period, the ONS said.

“The economy was still a quarter smaller in May than in February, before the full effects of the pandemic struck,” Jonathan Athow, deputy national statistician for economic statistics at the ONS, told the BBC.

“In the important services sector, we saw some pick-up in retail, which saw record online sales. However, with lockdown restrictions remaining in place, many other services remained in the doldrums, with a number of areas seeing further declines.”

“I know people are worried about the security of their jobs and incomes. That’s why I set out our Plan for Jobs last week, following the PM’s new deal for Britain, to protect, support and create jobs as we safely reopen our economy.

“Our clear plan invests up to 30 billion pounds in significant and targeted support to put people’s livelihoods at the centre of our national renewal as we emerge through the other side of this crisis.”