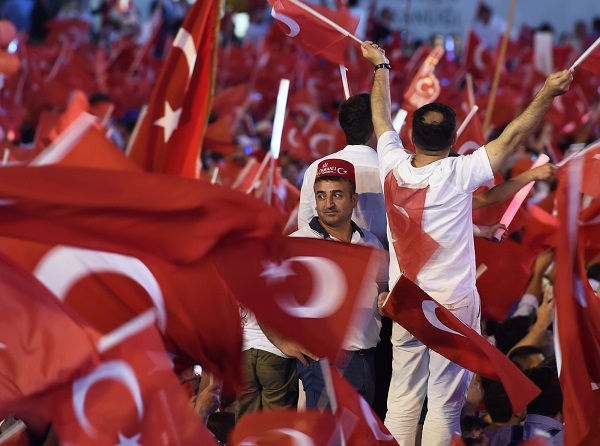 Ankara, (Samajweekly) Turkish authorities on Friday launched a series of operations across the country to detain at least 130 suspects over their alleged links to a network believed to be behind the 2016 failed coup attempt.

Since the beginning of August, Turkish prosecutors had ordered the detention of at least 373 suspects, including soldiers on active duty.

The government blames Gulen and his network for masterminding the coup bid in July 2016, in which 250 people were killed, and has been pushing for his extradition.

25/05/2020
We use cookies to ensure that we give you the best experience on our website. If you continue to use this site we will assume that you are happy with it.Ok