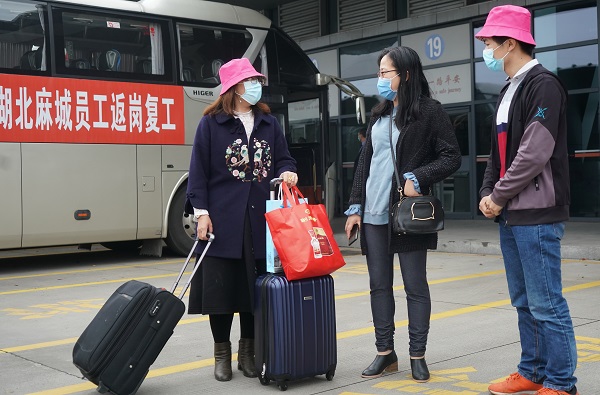 The two new patients are Chinese nationals who flew in from abroad, reports Xinhua news agency.

While one arrived in Shanghai from the US via France on August 3, the second person flew in from from the United Arab Emirates three days later.

They were put under quarantine upon arrival and diagnosed as confirmed cases after showing symptoms, according to the commission.

All 103 close contacts of the patients on the same planes have been put under quarantine.

As of Friday, Shanghai had reported 424 confirmed imported cases and 342 locally transmitted cases.

Himachal sees cloud but no chance of snow

18/09/2018
We use cookies to ensure that we give you the best experience on our website. If you continue to use this site we will assume that you are happy with it.Ok