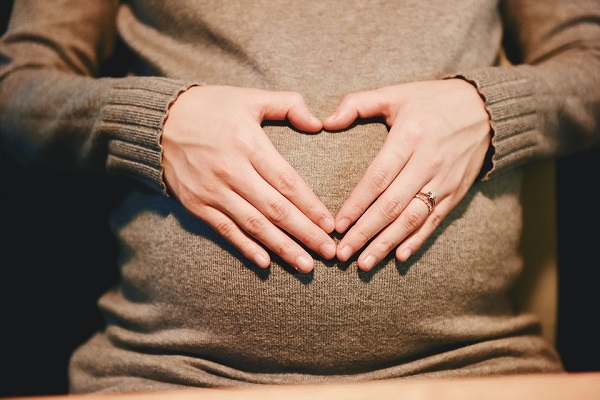 New York,Transgender men who become pregnant are at an increased risk of depression and face difficulty getting medical care due to a lack of knowledge among healthcare providers, say researchers.

The findings, published in the journal Maturitas, examined healthcare research on transgender men who become pregnant aged 35 or more, to determine their medical and mental health needs.

“Despite the increased visibility of transgender people — there are about 1.4 million who have transitioned in the US — medical providers are largely unprepared to care for them and most have had limited educational opportunities,” said study lead author Justin Brandt, Assistant Professor at Rutgers University.

Transgender men who have transitioned hormonally and are taking testosterone but retain their female reproductive organs have the potential to become pregnant.

The research suggests that unintended pregnancies occur in up to 30 per cent of transgender men.

According to the US Transgender Survey, nearly 40 per cent of its 28,000 respondents reported attempting suicide — nearly nine times the national average. That risk can be increased in transgender men with unwanted physical changes resulting from pregnancy.

“The process of transitioning is long and arduous and pregnancy, which is regarded as a feminine condition, forces these men to almost fully transition back to their sex assigned at birth, which can worsen gender dysphoria,” Brandt said.

The study also found that nearly 25 per cent of transgender people reported negative healthcare experiences in the last year.

This correlates with the finding that about 44 per cent of pregnant transgender men seek medical care outside of traditional care with an obstetrician.

Covid-19: Rajasthan tops each in comparative study made by Central govt

Light rains in some parts of Delhi

24/04/2019
We use cookies to ensure that we give you the best experience on our website. If you continue to use this site we will assume that you are happy with it.Ok