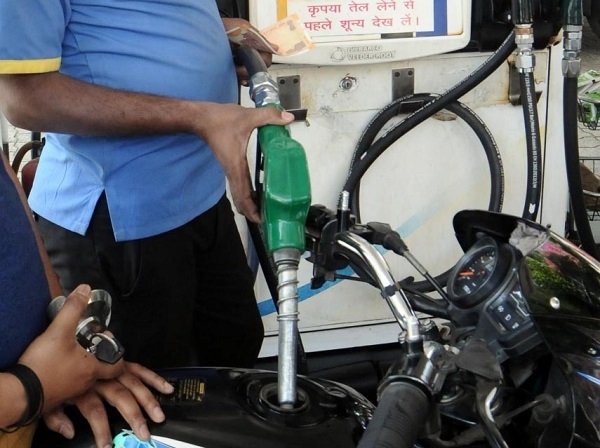 New Delhi, (Samajweekly) After a pause of over 45 days, petrol prices rose across the four metros on Sunday.

The price hike comes at a time when crude oil prices have been rising and the Brent crude is trading around $45 per barrel.

Diesel prices, however, were unchanged for the 16th consecutive day in Delhi at Rs 73.56 per litre.

Price of diesel fell over Rs 8 in the city on July 31 after the Delhi Government announced to slash the value added tax (VAT) on it.