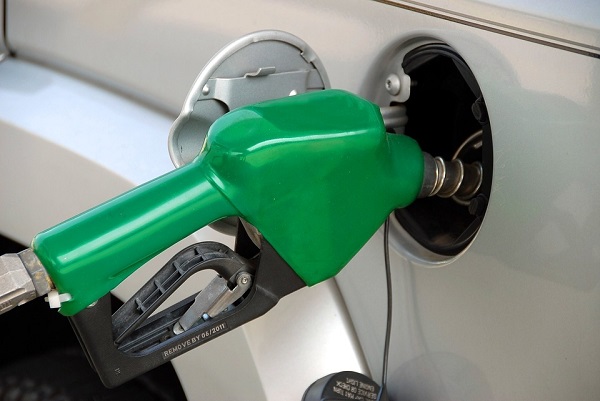 Petrol prices have dropped 61 paise a litre in the National Capital Region (NCR) over the past four days, while the prices of diesel have come down by 52 paise a litre.

The consumers heaved a sigh of relief as the fuel prices have continued to fall due to the sharp fall in the prices of crude oil in the international market in wake of the coronavirus outbreak.

THE SCs & STs NOT TO BE DUPED WITH THE PRESIDENCY OFFER

Punjab to bring in law and order reforms: Mann

UP traders go on strike