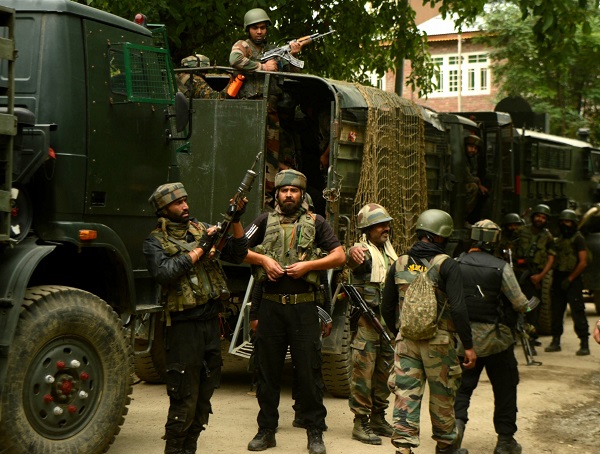 Srinagar,  One militant was killed in a gunfight with the security forces on Wednesday in Jammu and Kashmir’s Kulgam district.

Police sources said security forces started a cordon and search operation in Gopalpora village of Kulgam district after receiving reports about the presence of militants there.

“As the cordon around the hiding militants was tightened, they fired at the security forces triggering an encounter in which one militant has been killed.

“The slain militant belonged to Hizbul Mujahideen (HM) outfit. His exact identity is being established.

“Operation is still going on”, a police source said.

As a precautionary measure authorities have suspended mobile Internet services in Kulgam district.

Didi pads up for 2021 polls with virtual campaigns

05/06/2020
We use cookies to ensure that we give you the best experience on our website. If you continue to use this site we will assume that you are happy with it.Ok