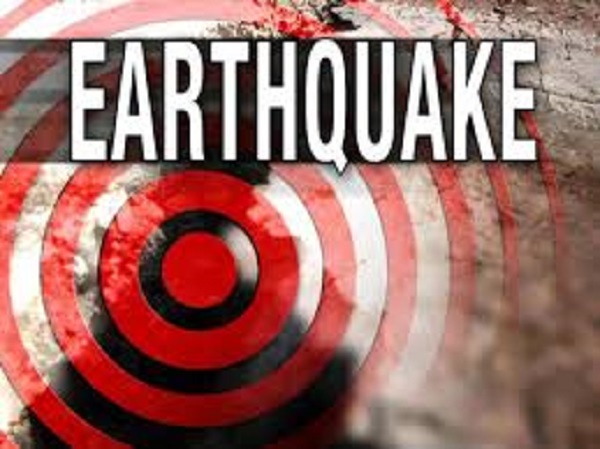 Nanning (China), An earthquake measuring 5.2 on the Richter scale hit China’s Jingxi city on Monday, killing at least one person and injuring four others.

The quake struck at a depth of some 10 km at 9:18 a.m. in south China’s Guangxi Zhuang autonomous region. Strong tremors were felt in Daxin as well, Xinhua reported.

The emergency department of Jingxi reported cracks in houses. Falling rocks were also spotted in some areas.

County authorities have sent rescuers to evaluate the situation.

According to the China Earthquake Networks Centre, the epicentre was monitored at 22.89 degrees north latitude and 106.65 degrees east longitude.

US Thanksgiving dinner cost down 4% due to Covid-19 pandemic: Survey

19/02/2020
We use cookies to ensure that we give you the best experience on our website. If you continue to use this site we will assume that you are happy with it.Ok