INDIA MLA, 7 others sentenced to three-year jail in MP 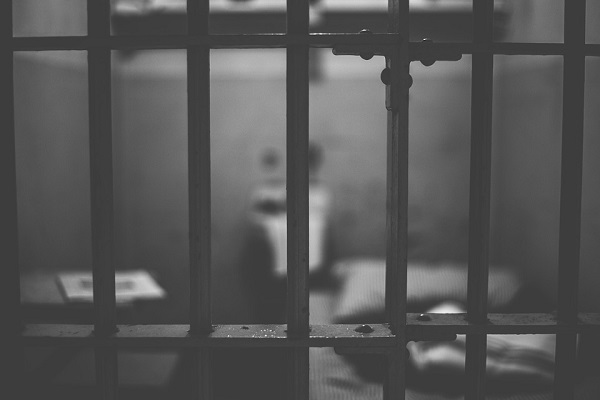 Bhopal, The special court designated to deal with criminal cases against MPs and MLAs on Saturday sentenced Shakuntala Khatik former MLA from Karera in Shivpuri district and seven others to a three-year imprisonment for attacking police staff and inciting supporters to set ablaze a police station on June 7,2017.

Special judge Suresh Singh held Khatik and her associates guilty of assaulting the police station in charge Sanjiv Tiwari and his colleagues who had sought to disperse them with water cannons.

Amid violent protests by farmers in Madhya Pradesh, a video had surfaced purportedly showing Khatik inciting people to set a police station ablaze. The video that had gone viral on social media, was shared on Twitter by BJP leader Kailash Vijayvargiya whose son Akash Vijayvargiya was held for attacking the Indore municipal corporation staff earlier this year.

Khatik, who represented Karera Assembly segment, was staging a protest at Karera police station in Shivpuri district against the killing of farmers in Mandsaur police firing.

She was leading a protest march, during which an effigy of former Chief Minister Shivraj Singh Chouhan was burnt. The police poured water on the effigy to douse the flames, in which Khatik got drenched. Khatik, later sat on a protest at the police station along with her supporters.

I’m disturbed by new threats made against me: Taslima Nasrin

Not ‘rare’, but air crash of such magnitude occurred in 1963