UK Millions to benefit from pay rise and tax cuts 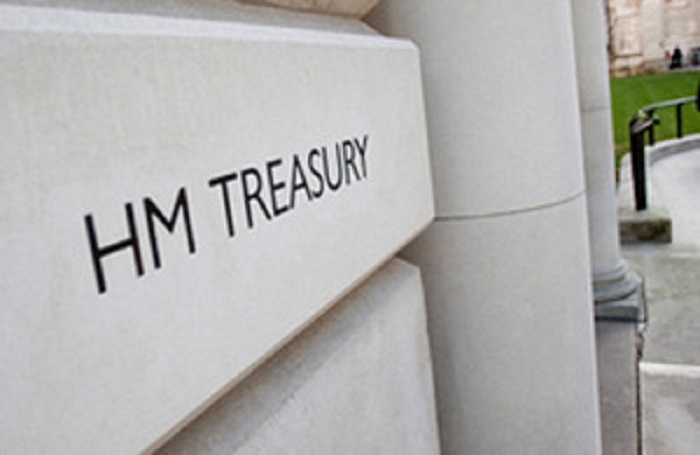 The new financial year starts this week, with around 35 tax, benefit and pensions changes coming into effect.

Over 30 million people are set to benefit from the increase to the personal allowance and higher rate threshold this month, as the Chancellor delivers on a manifesto commitment one year early.

The National Minimum Wage has also increased faster than inflation. This includes increases to £7.70 per hour for 21 to 24-year olds and £6.15 for 18 to 20-year olds, with workers in the retail and hospitality sectors due to benefit the most. Taken together with the National Living Wage rise, in total 2.1 million people are set to get a pay rise.

And a fuel duty freeze for the ninth year in a row and increases to work allowances in Universal Credit will go towards helping families with the everyday cost of living.

Thanks to our careful management of the public finances and the hard work of the British people, we can afford to cut taxes for millions, increase the wages of the lowest paid, and cut business rates for small retailers.

The economy is growing, debt is falling, and funding for public services and investment is increasing. Our balanced approach means Britain is well placed to seize the opportunities that lie ahead.

Our Budget was unashamedly for the strivers and the workers who keep the country going.

From this month we’ve introduced tax cuts, increased wages and boosted support for small retailers to ensure people keep more of the money they work hard to earn.

It’s good news for Britain’s businesses, too. The government’s plan for the High Street is cutting costs by £1 billion over the next two years by giving small retailers a third off their business rates bills. Together with other rates reforms and cuts introduced since 2016 this is saving businesses over £13 billion over the next five years.

Alongside these changes, the government is increasing investment in key public services. The start of the new financial year means nearly £1.1 billion extra funding for the police, access to £1.3 billion more for local councils, and £1.1 billion extra for our schools.

This is all part of the government’s balanced approach, getting debt falling while investing in vital public services and keeping taxes low for people, families and businesses.

In Italy, some cheer and others bemoan Brexit

New £50 note will ensure cash is fit for the future

29/11/2018
We use cookies to ensure that we give you the best experience on our website. If you continue to use this site we will assume that you are happy with it.Ok