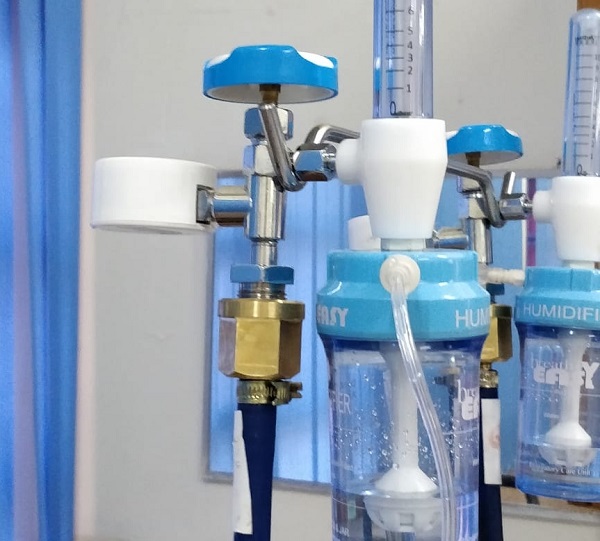 The virtual meeting was called by the Union Health Secretary, in which the Industries and Internal Trade Secretary and the Pharmaceuticals Secretary urged Maharashtra, Andhra Pradesh, Karnataka, Telangana, Gujarat, Rajasthan and Madhya Pradesh to make sure of seamless supply and availability of oxygen in all their healthcare facilities.

The states were given a number of suggestions to tackle shortage of oxygen in their territories.

These included ensuring facility-wise/hospital-wise oxygen inventory management and advance planning for timely replenishment so that there are no stockouts, imposing no restriction on movement of medical oxygen between states/UTs, and provision of a “Green Corridor” for liquid medical oxygen (LMO) tankers within cities.

Noting hospitals and institutions have long term tender/contract agreement for supply with oxygen manufacturers, which need to be honoured, the Central officials stressed that states must not impose restrictions on free movement of oxygen.

They were also asked to maintain effective coordination with steel plants for oxygen procurement since they provide approximately 550 metric tonnes oxygen daily in addition to oxygen manufacturers who provide 6,400 metric tons per day.