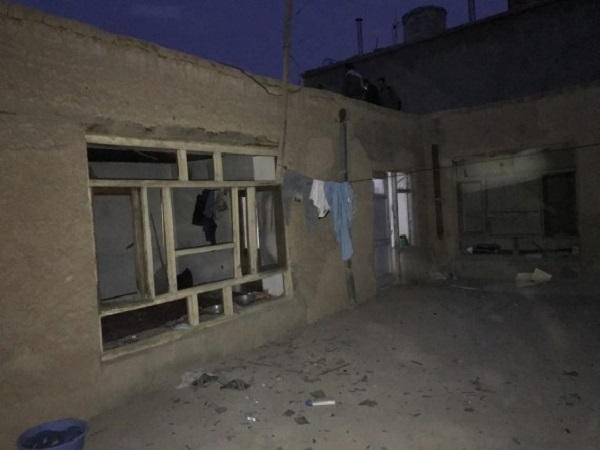 Kabul, (Samajweekly) An education centre in Kabul where a suicide attack took place that claimed the lived of 43 people, has reopened nearly three weeks after the carnage.

Teachers on Thursday said the students returned to their classes with more commitment, but they have not forgotten the attack.

“Walking on the street where 43 innocent people were killed seems very difficult,” said Zainab, a student.

“The more they try to stop us, the more our commitment will get stronger,” said Rona, another student.

But Yasin Sorosh, head of the Kawsar-e-Danesh centre, said there has been no progress in the investigation to find out that who really plotted the attack.

“It is yet to be made clear whether the Islamic State (IS), Taliban, or any other group was behind the attack. The people want the incident to be probed,” TOLO News quoted Sorosh as saying.

The IS terror group had claimed responsibility for the attack

Most of those killed in the attack were young students from low-income families, according to their relatives.

Besides the victims, at least 80 others were injured.