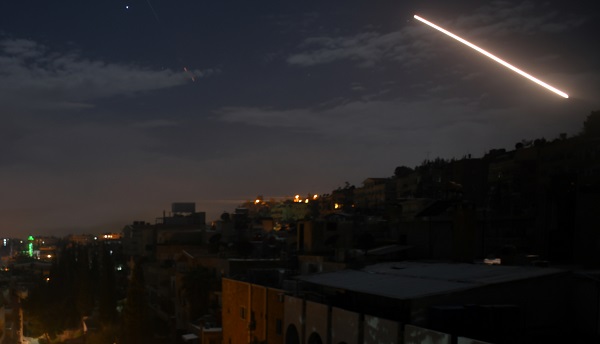 An officer was among the victims as the strikes on Wednesday targeted a scientific research centre and other military positions in Homs province and the countryside of the capital Damascus, reports Xinhua mews agency.

There were no details about the casualties, but the war monitor said the air defenses responded to the attack.

The Israeli strikes are the latest in a string of actions targeting Syrian military positions across the country.

According to a report in The Times of Israel newspaper, The Israeli Defense Force has launched hundreds of strikes in Syria since the start of the civil war in 2011.

The pace of attacks has slowed considerably in recent months, with the last reported strikes taking place May 5 and 6 on sites in Latakia and near Quneitra.

One civilian was reported killed in the May 5 strike, the report added.

Kohli absolutely not what you see on cricket field: Zampa