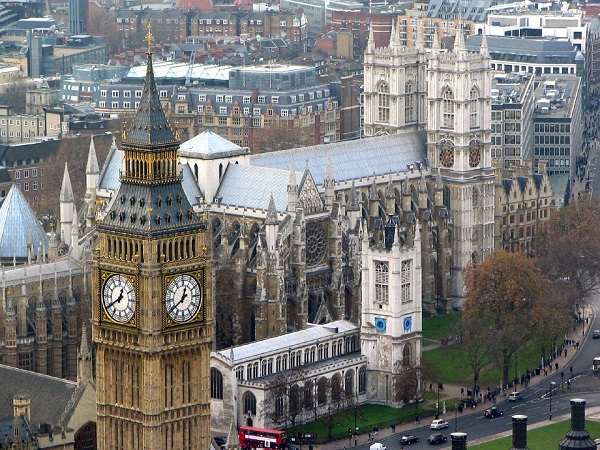 London, (Samajweekly) The Interpol has issued a Red Notice for the arrest of a US diplomat’s wife, who was charged for the killing of a British teen in a car accident last year.

Harry Dunn was killed when his motorbike and a car collided outside a US military base in Northamptonshire on August 27, 2019.

The driver of the car, Sacoolas, returned to the US, claiming diplomatic immunity and was subsequently charged by the UK’s Crown Prosecution Service with causing death by dangerous driving.

Sacoolas’ husband is an American intelligence official working at a US military base in central England.

US Secretary of State Mike Pompeo later rejected an extradition request from the UK Home Office in January, triggering strong opposition from the British side.

Britain labelled the US refusal a “denial of justice”.

Red Notices are issued for fugitives wanted either for prosecution or to serve a sentence.

A Red Notice is a request to law enforcement worldwide to locate and provisionally arrest a person pending extradition, surrender, or similar legal action.