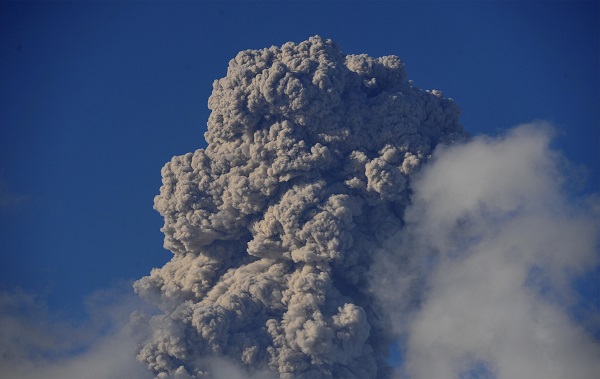 Jakarta,  Mount Merapi, the most active volcano in Indonesia, erupted on Tuesday, spewing a column of thick ash which prompted authorities to issue flight alerts, a senior official said.

The eruption of Merapi in the main island of Java was detected 2 km from the crater, reports Xinhua news agency.

Flights have been banned from flying over the mountain as a volcano observatory notice for aviation (VONA) has been put in place with red code, the highest level of alert, according to the official.

Residents were prohibited from a radius of 3 km from the crater, the official said.

The 2.930-metre-high Mount Merapi, one of Indonesia’s 129 volcanoes, has regularly erupted.

A total of 353 people were killed and about 350,000 others were forced to evacuate during its eruption from October to November in 2010.

Who are the Taliban faces now in-charge of war-torn Afghanistan?

US says ‘no basis’ to ground Boeing 737 MAX planes