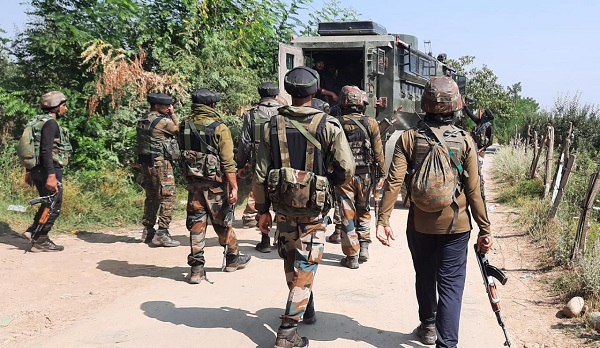 As the security forces zeroed in on the spot where terrorists were hiding they came under a heavy volume of fire that triggered the encounter.

“Encounter has started at Larnoo area of Anantnag. Police and security forces are on the job,” police said.

29/09/2020
We use cookies to ensure that we give you the best experience on our website. If you continue to use this site we will assume that you are happy with it.Ok