HOME Cycling Tour of Britain cancelled due to COVID-19 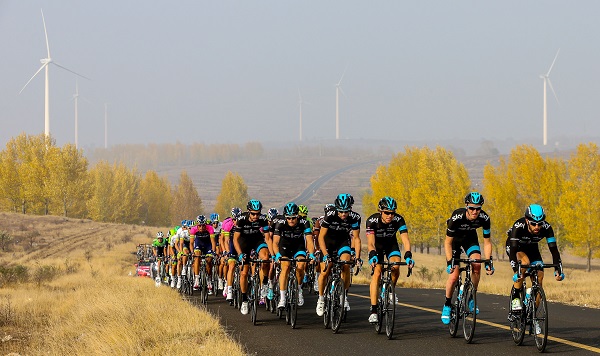 London, (Samajweekly) This year’s Tour of Britain, originally planned to be staged from September 6 to 13, has been cancelled, announced the organizers on Thursday.

The organizers of the biggest cycling event in Britain said “the decision has been taken in light of the ongoing situation with the COVID-19 pandemic, which makes continuing with the planning and organization of the 2020 race impractical.”

The British government has ruled out any elite sports event to be held before June 1, and the organizers of the Tour of Britain even believed that there are significant doubts around the potential to stage large-scale public events and gatherings around Britain as early as September, reports Xinhua news agency.

“Holding the Tour of Britain behind closed doors or with extensive social distancing rules would not only be immensely impractical, but would rob our venues and spectators of these opportunities and go against everything that cycling, as a free-to-spectate and accessible event, stands for,” read a statement released on Thursday.

The provisional dates for the 2021 tour are September 5-12 and the route planned for this year, featuring a first ever visit to Cornwall and an overall finish in the city of Aberdeen, will instead take place in 2021.

Queen thanks public’s support on her 95th birthday

Replacement named for prosecutor who oversees probes into Trump’s associates