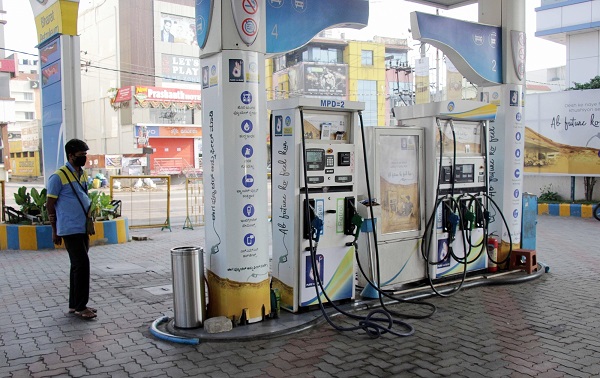 New Delhi,(Samajweekly) As petrol and diesel prices remain around record levels, the Indian Auto LPG Coalition has said that consumers are now looking for economical alternative fuels that can save fuel costs without compromising on vehicle performance.

In a statement, the industry body said that as petrol and diesel hover around the Rs 80 per litre mark, auto LPG is currently priced at almost half of both the mainstream automotive fuels.

“In terms of running costs, it has consistently been at least 40 per cent cheaper than petrol. This gives consumers who drive on auto LPG a major cost advantage,” it said.

Indian Auto LPG Coalition Director General Suyash Gupta said: “During these times of severe economic challenges and when all consumers are looking to save costs on multiple fronts, transport bills still continue to skyrocket on account of petrol/diesel prices. Naturally, more consumers today are scouting for either alternative modes of transport or economical alternative fuels.”

He noted that auto LPG, which is the third most widely used automotive fuel globally, holds a lot of promise in this scenario. In fact, conversion kit providers are reporting a rise in queries from consumers looking to cover their personal vehicles to auto LPG or CNG, Gupta added.

‘Morocco can be India’s gateway to Europe, W. Africa’