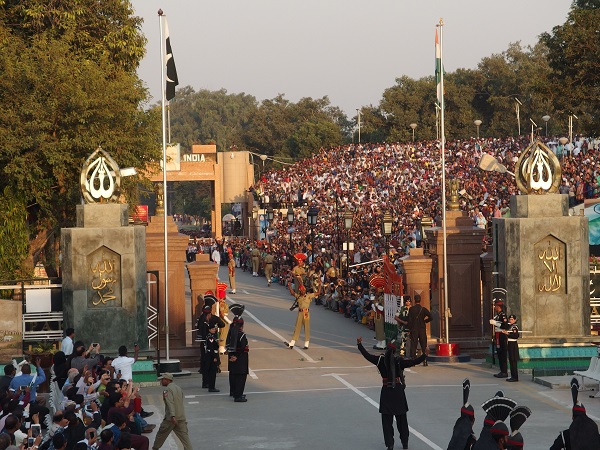 Chandigarh,  The movement of people and commodities from Pakistan at the joint check post (JCP) at Attari near Amritsar in Punjab was suspended indefinitely on Friday as a precautionary measure against coronavirus, officials said.

Also, commodities arriving from Afghanistan via Pakistan would also not be allowed to enter India through this Attari-Wagha JCP, around 30 km from Amritsar, a Customs official told IANS.

Travel by Indian devotees from Dera Baba Nanak town through the Kartarpur Sahib corridor to visit Kartarpur Sahib gurdwara in Shakargarh tehsil in Narowal district of Pakistan is also likely to be suspended soon, it was learnt.

The trade with Pakistan across the Attari-Wagha border has already been low after the levy of 200 per cent trade tariff on goods by India after the Pulwama attack.

Earlier, the Border Security Force had suspended the Retreat ceremony conducted in the evening hours at the JCP.

25/05/2019
We use cookies to ensure that we give you the best experience on our website. If you continue to use this site we will assume that you are happy with it.Ok