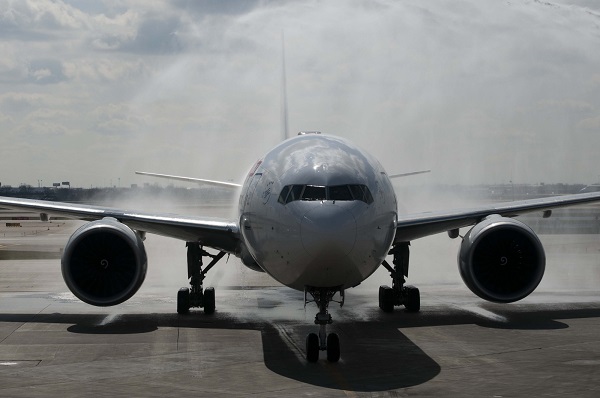 Beijing, (Samajweekly) China’s second-biggest airline is set to launch a new carrier despite a severe global downturn in passengers caused by the coronavirus pandemic, a media report said on Monday.

The new Sanya International Airlines will be focused on the island destination of Hainan, home to eight million and a free-trade hub, the BBC report said.

The overnment-backed China Eastern will own a majority 51 per cent share in the new carrie.

Other backers include Shanghai-based Juneyao Airlines and a unit of Trip.com, China’s biggest online travel agency, according to an announcement made to the Hong Kong Stock Exchange on Sunday.

No timeframe was given for the launch of the new airline, which will need regulatory approval.

The launch plans come during the biggest crisis the airline industry has faced as planes were grounded and strict quarantines put in place to curb the spread of the COVID-19.

A number of high-profile airlines have been struggling to survive during the crisis including Virgin Australia, Thai Airways and Colombia’s Avianca, said the BBC report.

Other airlines have been forced to layoff thousands of workers and downsize operations.

The airline industry could suffer losses of more than $84 billion this year, the International Air Transport Association, warned last week.

Karnataka to launch cargo services through its buses: Deputy CM

Dixon Technologies to set up unit in Karnataka: Dy CM