World 5 of a family killed in California shooting 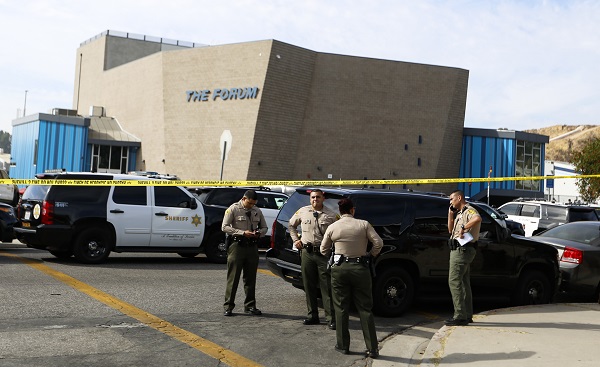 Los Angeles,  Five members of a family, including three children, were killed in a shooting incident at a residence in Southern California, police said, adding that the suspect was believed to be among the dead.

The police said they took the first 911 call at 6.49 a.m.and when they arrived on scene, they found several people from gunshot wounds.

A three-year-old boy, a 29-year-old woman and a 31-year-old man were found dead inside.

An 11-year-old boy was also hospitalized.

Matt Dobbs from San Diego Police Department said that a mother and four children lived in a granny flat adjacent to the main house, where other family members lived, but it was unclear how many people total lived in the compound.

Police found a gun in the house, but did not disclose its type, name of victims, or motive of the killer.