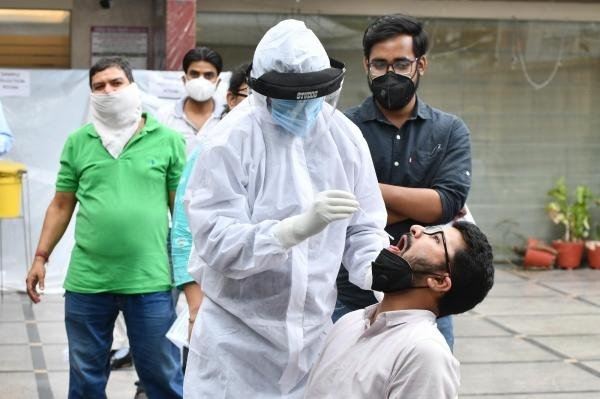 Gurugram, (Samajweekly) A further 215 Covid-19 cases emerged in Gurugram on Thursday, taking the total tally to 1,410.

Gurugram Civil Surgeon Dr J.S. Punia said that among the 1,410 cases, 1,114 patients are currently recuperating in different hospitals in the city. Overall in Haryana, 3,281 cases appeared so far including 327 on Thursday.

Officials believe the next one month is critical for Gurugram and residents have been asked to stay on high alert.

05/11/2019
We use cookies to ensure that we give you the best experience on our website. If you continue to use this site we will assume that you are happy with it.Ok